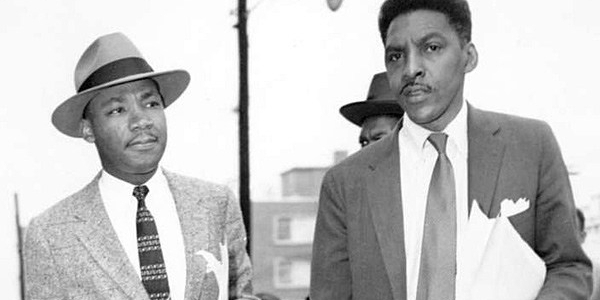 The 20th century has accurately been called the century of total war. The massive death and destruction visited upon the people of the world especially in the first half of that century (with the constant threat of exponentially more death and destruction with the possibility of nuclear war) obliterated the basic human belief in the preciousness of life. One of the pillars of authentic human civilization is organizing society in light of the belief in the preciousness of life. That is why we put so many resources into, for example, healthcare, education, sanitation, and agriculture. We seek to make it possible for human life to thrive.

Powerfully countering all this momentum toward enhancing life, war and the preparation for war treats human life as shockingly expendable. The best and most creative resources of western civilization are focused on killing, not on enhancing life. Yet we still face profound injustices. One of the major justifications for war is the assertion that war is necessary as a means to resist evil. Are there alternative ways to resist evil without relying on violence?

As historian Joseph Kip Kosek wrote, “the problem of the twentieth century was the problem of violence. It was not, as such, Fascism, Communism, economic inequality, or the color line, though all of these were deeply implicated. It was, above all, the fact of human beings killing one another with extraordinary ferocity and effectiveness”(Joseph Kip Kosek, Acts of Conscience: Christian Nonviolence and Modern American Democracy, 5).

The massive resources the United States devoted to resisting fascism and communism in World War II did in fact not result in enhanced human wellbeing. Those efforts did not recognize as fundamental the profound problem of violence. By using violence to counter those twin ideologies over the past seventy years, the U.S. found itself on a rapid descent toward militaristic self-destruction. We do have one example, though, of significant progress in overcoming injustice without extreme violence.