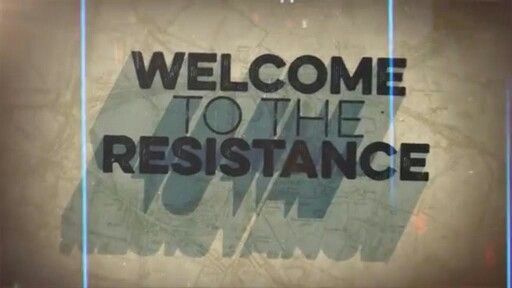 [This is a transcript of a talk presented to the Annual Haverim Breakfast during Eastern Mennonite University’s Homecoming Weekend, October 15, 2016. Haverim is a support group of friends of EMU’s Bible and Religion Department.]

I am glad to be here today to share with you. I well remember 20 years ago when I attended my first Haverim breakfast; it seems like yesterday. It’s hard to believe that now as I share this talk, it’s so many years later and I stand up here as a retiree.

My life with the book of Revelation

In a sense I am going full circle right now. My first book, published before I started teaching at EMU, was on the book of Revelation. Now, the first book I hope to publish after I have finished teaching at EMU will also be on Revelation. When I am done with it, maybe someone could read both books and tell my how my thinking has changed.

Well, I chave found Revelation to be remarkably relevant for thinking about faith in our contemporary world—over and over again. I believe that much more strongly now than I even did when I was writing a book about it thirty some years ago.

I suppose I owe my career at least somewhat to Revelation. When I became a Christian as a teenager, I was taught what we might now call “Left Behind” theology—a strong emphasis on the End Times, on Jesus’s soon return, on the Rapture that will come before the Great Tribulation and allow we Christians to escape the carnage—and all proof-texted from Revelation. So, my initial impression was that Revelation was about the future and that the future predicted in Revelation is at hand. It was a book of war and judgment, death and destruction—with a joyful ending only for those whose personal savior is Jesus.

When my theology changed and I became a pacifist and learned that most Christians in fact did not believe in the Left Behind theology, I began to ignore Revelation. It ceased to be part of my usable Bible. But I was taught by some of my new pacifist mentors that all of the Bible, properly interpreted, is usable and can support pacifist convictions. I learned of Millard Lind’s work on the Old Testament and had my anxiety about that part of the Bible undermining pacifism alleviated. But no one said anything explicitly about Revelation supporting pacifism. END_OF_DOCUMENT_TOKEN_TO_BE_REPLACED